My Past in Faded Kodachrome

A week or so ago I came upon an old album containing photos of my beloved High Acres. Some of the pictures date as far back as 1974 - hard to believe that is 47 years ago. They recount a few things that date even further back, such as pictures of my brother and me with our first ponies.

Even with the album's age, the photographs are in less than perfect condition, taken with a simple camera, and by a less than talented photographer, it is a record of an important part of my youth. It is much like I remembered.

Probably some of the most interesting ones are those of the house at the farm under construction. In truth it was "under construction" until the day Mama sold the farm 30 or so years later. But these particular photos capture the initial raising of the walls. 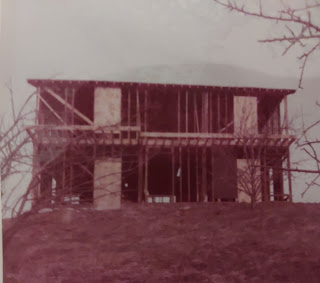 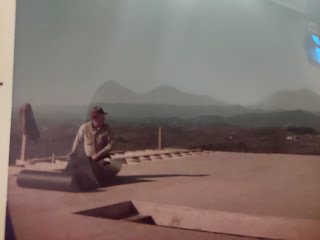 There are images of the house and its wonderful views. 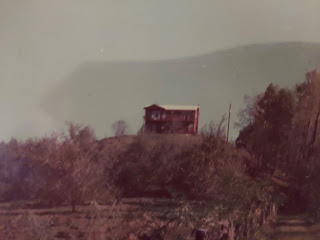 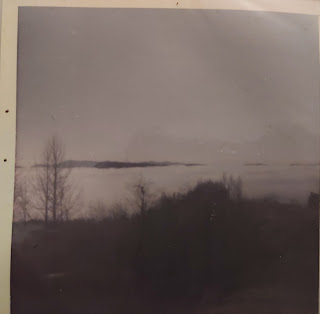 There are also pictures of many of Daddy's horses over the years, his Angus cattle, his sheep, the infamous trail rides with all our house guests, and photos of the farm itself. 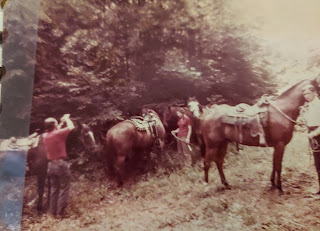 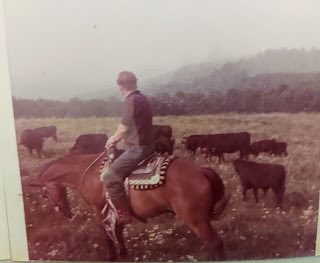 Some of the people I do not recognize and there are others I have not thought of in many years.  While the photos have faded, my memories are still in glorious color.  In a way these 100 or so photographs justify those memories.

(As an aside, and a sign of our times, in writing this post every time I penned the word "Kodachrome", spell check changed it to "Chromebook'.)