The Fascination with Follies

Of all things British, 2 things (as my Mother would say) slay me - follies and fascinators .

a costly ornamental building with no practical purpose, especially a tower or mock-Gothic ruin built in a large garden or park

Examples are those stone monuments that are scattered about at Downton Abbey - the one behind the house that resembles a Roman temple. 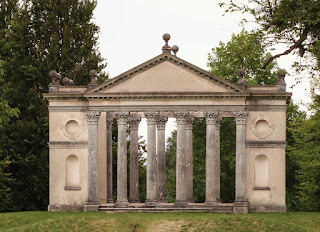 And, if you were paying attention, there is one that looks like a rotunda that they run past while on the hunt. Basically they are what the well-to-do construct when they just want to spend money. 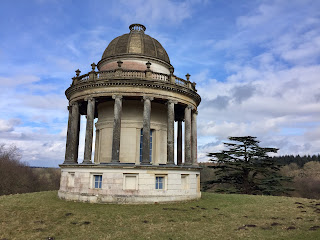 Fascinaters are another "invention" of the English. For centuries English women wore a hat every time they left the house, except when attending a ball or a dinner. These evolved over the years from fairly simple hats such as: 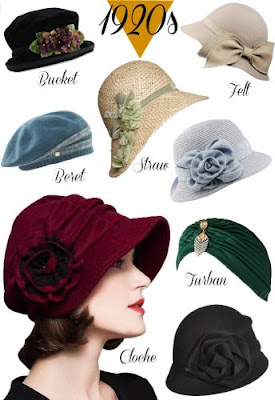 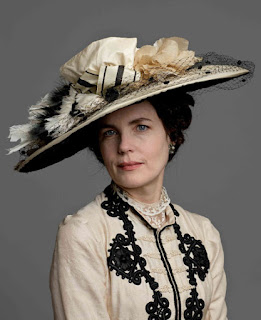 The Queen Mother was known for her hats 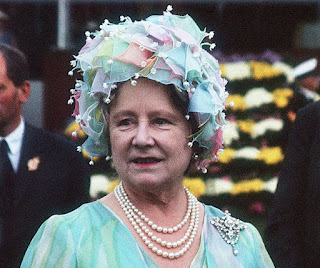 Then the younger crowd in the 21st century decided they would wear as  little hat as they could get away with. The Fascinater became the choice for hat required events. Some remind me of a bird nest stuck on the side of a woman's head 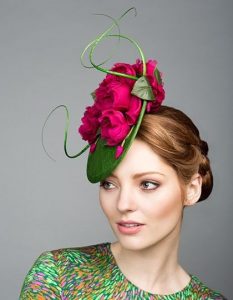 Others, are just something a young women chose to wear to irritate the older ladies, as in "I'll show you, if I have to wear a hat then I will" 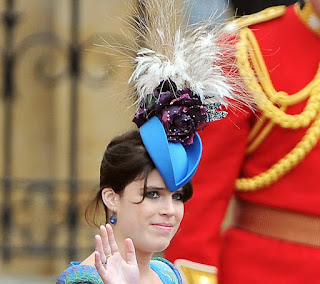 As a side note, the Queen made her thoughts known after Prince Harry's wedding that she was not fascinated by this new millinery  style.
at January 06, 2022