Celebrations of This Grand Experiment

Over my many years I have celebrated the 4h of July in many ways and in many places. Of course, some of my fondest memories were those 4ths spent at High Acres. But, there have been many more.

My earliest 4th of July memories go back to the mid 60's when our family would celebrate the holiday with friends at their home on Lake Summit in NC. This was Americana at its best. It was grilling hot dogs and hamburgers, swimming, water skiing, and riding in traditional Chris Kraft boats. (At that time there were many on the lake.)

I have had the privilege of celebrating the 4th with many friends in many places. There was the unforgettable trip to Lake Conesus, one of the NY finger lakes, with its"Ring of Fire". At night, the homeowners on the lake front line up flares on the shore line of their property, which gives the effect of the lake being encircled by fire. All this is followed by large firework displays across the lake. 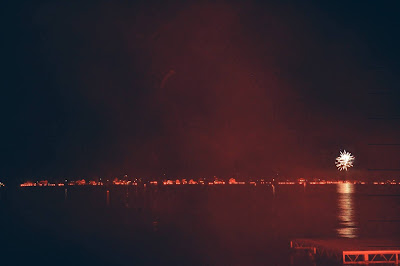 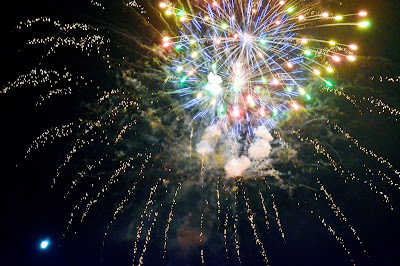 There was the year we were visiting the Boone area of NC and found our ourselves in  Valle Crucis, home of the original Mass General Store. There folks were lined up for ice cream and lemonade. The background being a lovely valley of fields surrounded by the mountains. 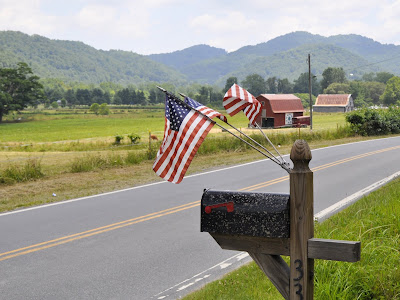 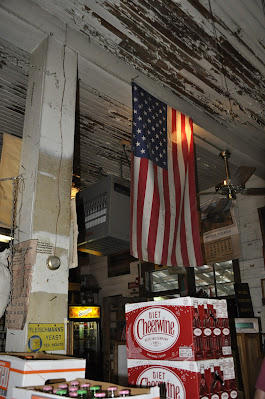 Several years ago we visited friends of ours in Detroit for the 4th. Naturally expecting to escape the southern July heat, only to find we were visiting Michigan during the most oppressive heat wave they had experienced in years. (They swore we brought it with us!) We toured the renewed downtown Detroit and for the 4th, attended an outdoor concert at Greenfield Village of the Detroit Symphony Orchestra, only to be deluged in a down pour and fleeing to our cars to avoid the lightening. 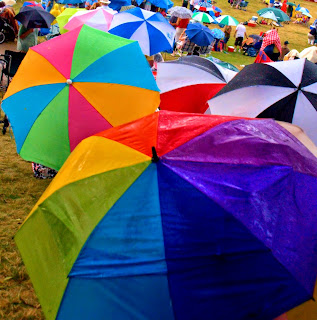 Once or twice we were at Edisto Island, enjoying friends and fun at the beach.  Several years were spent floating down the Edisto River on inner tubes. One year we were returning from Ecuador on the 4th. We were not even thinking about the holiday until we arrived in Miami to find the airport decked out in red, white, and blue.

Another fabulous 4th was spent at Cape Charles in Virginia with family. This idyllic village on the Chesapeake is home to one of the best celebrations complete with a parade through the town of fire trucks, children on decorated bicycles, golf carts, and wagons. There are home made floats and veterans in uniform  carrying the flag. The streets are lined with townsfolk and visitors sitting in lawn chairs enjoying the sight. This is followed with a sumptuous meal and, of course - fireworks. 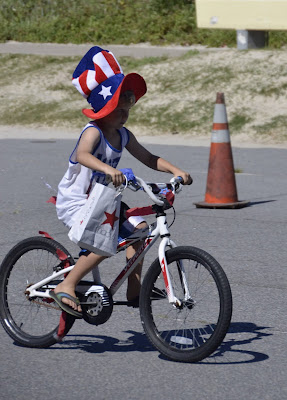 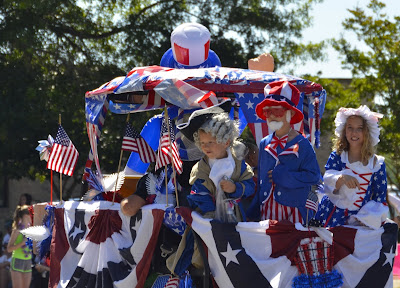 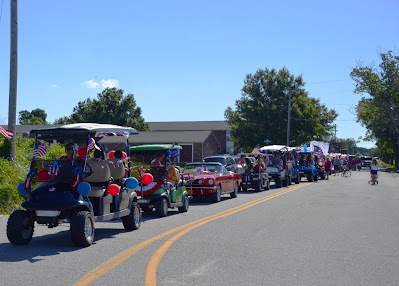 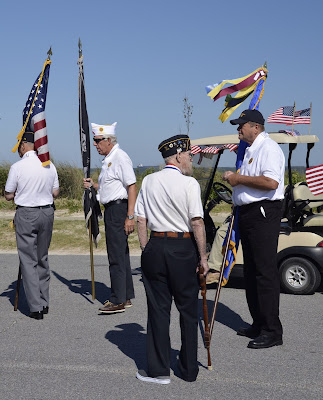 No matter where we are or who we are with or what we are doing, we all need to remember why we are dressed in red, white, and blue, decorated in the flag and bunting, and watching fireworks. We are celebrating being free, and the democratic experiment that was set-up by our founding fathers in 1776. It is freedom that we often take for granted. But we must remember, it is a work in progress, it is fragile, and we all need to do our part to preserve it.

We are a patchwork of different cultures and ethnicities that make up this glorious land we call America. The Statute of Liberty needs to remind us that every one of us (short the native Americans who date back many centuries) are the descendants of immigrants. The one common thread that makes us "Americans" is that either with this generation or those dating back to the 1600's we are a diverse population from cultures from across the world.