- to renovate or improve.

Folks, while the world is concerned about the macro issues of world wars, economic recession, and health crisis, perhaps we should look closer and consider a micro issue that is slowly overtaking our society.

Now, I only speak for those of "us" with good taste, who were brought up, not necessarily in a wealthy home but one with a rich heritage of good food. Where the meals consisted of a cuisine anyone would kill to enjoy. These repasts were based on a heritage of the land and the sea, local herbs and spices, along with those brought from Africa and the Caribbean.

But now these rich dishes are being reduced to simple boxes and disgusting cans. Instead of a slow cooking dutch oven, a cast iron frying pan, or good ol' pyrex dish, now a microwave and a can opener can (supposedly) reproduce these southern delicacies in minutes.

This is what our "society" has stooped to. I will warn you, the following images are very disturbing.

Our collard greens, fresh from the fields, that we cook (using everyone's "secret" recipe) adding a ham hock, strips of bacon or fat back, 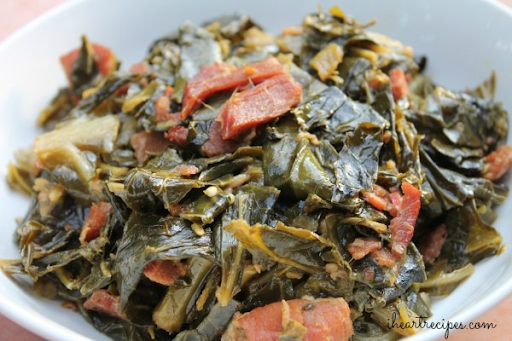 Have now been reduced to this: 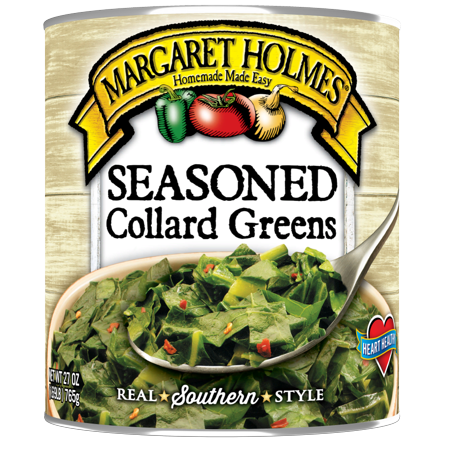 Boiled peanuts should be dug up, rinsed, then cooked in a large pot over a gas burner. Part of the glory of this dish is the camaraderie around the cooker, telling stories, adding salt, and tasting the peanuts to see when they are done. 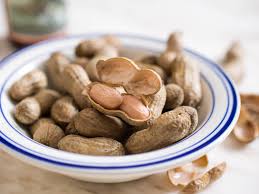 And, now some poor children think a can opener is all that is involved in "preparing" and serving boiled peanuts. Worse yet, can you imagine what they taste like?

My Mama and my dear mother-in-law both made the best macaroni and cheese. It was a serious rich cheesy casserole so thick is was cut and served in squares. This dish was as good the next morning (if anything was left over) as when it was first served.

And now, "The" Blue Box is what this generation equates to "Macaroni and Cheese". Oh, the inhumanity!!
But the worse casualty, what someone should be tied and quartered for is that sweet succulent crab that we grew up eating. As a child, we used to use chicken necks tied to string to catch them in the inlet between Sullivan's Island and the Isle of Palms. Then that night we would sit on the front porch and pick and eat crab until we were full. Or Mama would make her rich crab casserole. After I learned to cook, I would use the fresh crab meat to stuff large shrimp, then wrap them in bacon to be grilled. 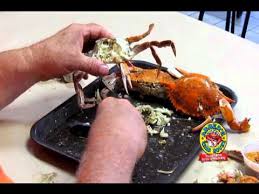 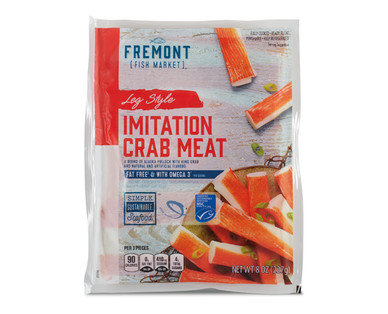 I know I have offended many, confused some, but hopefully I have opened the eyes of a few to the true southern food that is now "Gentrified" by these feeble fake foods.

Bon Appetite or, as we say down here, pass the biscuits and butter, please.